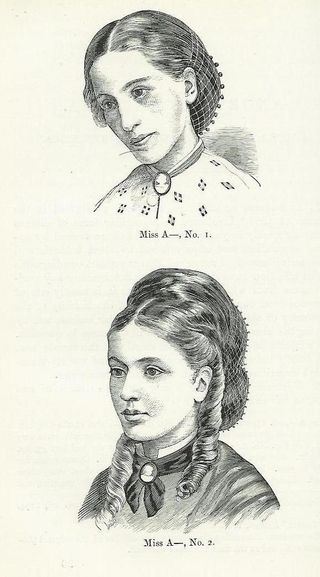 Do you ever outgrow eating disorders?  Do seniors and people later in life even develop them?

The answer is yes – but a lot of people don’t believe it.  Despite research and a mountain of anecdotal evidence suggesting that women over 40 are just as interested in their body images as younger women, plenty of people assume no older woman can develop an eating disorder.

A research study looked at 48 published studies of eating disorders in people over the age of 50. They found that 88% of the cases were female, 81% had anorexia nervosa, and 10% had bulimia nervosa.

The New York Times recently featured an woman who suffered from anorexia until her 40s.  She’s recovered and at the 58 she is telling her story of healing. It’s a stark narrative that is present in her story, that despite having all of the symptoms no one said anything to her. She was praised for her focus on exercise and eating “right.” Friends and family thought she looked great. They believed that she was successful, when in reality she was in pain.

Her story is supported by a small research study published in 2010 that looked at 32 patients over the age of 50 that were being treated at a national eating disorder clinic. The found that many of the patients had a history of eating disorders and that at the time of treatment they were in relapse.

For women both old and young, the signs of anorexia are still the same:

But there are physical reasons, as well as psychological, why people attribute some of the signs of anorexia to old age:

It’s easy for body image issues to turn into eating disorders: the social norms are set around the skinny and taunt image of a young woman. The narrative around health is youth: thin, flat abs and perfect skin. For some women, their power lies in their beauty and youthful body. The weight gain after menopause is one reason that some older women would seek the empowering feeling of successful dieting and exercise. But, the problem for some that power and control can turn into compulsion.

Body image may not be the only reason for the onset of an eating disorder; another is in response to a major life event that is painfully hard to deal with. The loss of a loved one or the loss of life as it used to be can a shocking change. Eating disorders are a way of control and power over the things in life that are in some ways out of our hands.

A study published in the European Eating Disorders Review looked at the link between existential anxiety and anorexia. They found that there was a link between those who with symptoms of anorexia had increased levels of existential anxiety.  Dr. Linda Riebel offers that therapists in the existential-humanistic tradition would see this individual disowning their bodies and their emotions, thus avoiding opportunities for personal choice towards self-actualization. The Existential view is that eating disorder are linked to existential anxiety, or having to deal with the givens of life on earth – living, dying, choice, responsibility, meaning, and meaninglessness for example.

Food is the bridge between life and death for them. Choice and responsibility is still present but has been lost to compulsion. Controlling weight may give a sense of meaning and power to some but is this really meaning in life? That’s a question that doesn’t go away with old age.