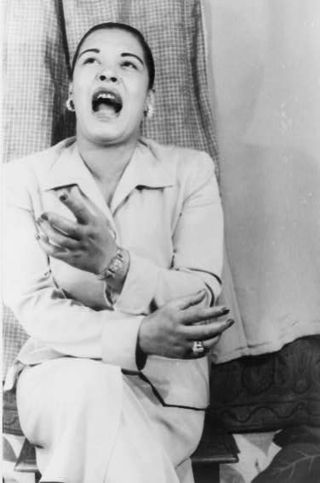 She was right – and science has now caught up with a million songs of rejection to prove that love hurts.

40 people graciously volunteered to share their pain for an experiment conducted by social psychologist Ethan Kross, the lead author of an article to be published in the Proceedings of the National Academy of Sciences.

All the volunteers shared a common story, they were broken hearted and had experienced this loss within the past six months.  Even thinking about the break up would bring about intense feelings of rejection. A very sad group.

Previous research had shown that yes, that there is an area of our brains that activates when we are in deep emotional pain. Physical pain and social rejection show up here as well. These researchers wanted to find out if there was a connection or neural overlap between emotional and physical pain.

The 40 participants were asked to complete two tasks for the study. The first was related to their heartache and feelings of rejection. They were asked to look at either a photo of their ex and to recall how they felt during the break-up or a photo of a good friend and to think about some fantastic and fun experience they had with them. While they were looking at the photos they were undergoing a functional MRI. The scan focused on the whole brain and the key areas of interest to the researchers.

They compared these fMRI results with those taken during the physical pain task. During this task, a thermal stimulation device was attached to the participant’s forearm, creating a jolt of pain. The control for this task was done by delivering a warm sensation to the participants arm. The same scan of the whole brain was done.

The researchers compared the two results and found that feelings of heartache or social rejection activate the same regions of the brain where physical pain arises.

No wonder our hearts hurt.

Broken heart syndrome has been recognized by the medicine as a heart condition that is directly related to emotional pain. This has been seen mostly in older women who have suffered from a severe loss, grief, fear, anger or surprise. This is not quite the same as what the researchers earlier were demonstrating. In this case, the heart is flooded with adrenaline which causes symptoms that mimic heart failure. But, the flood of adrenaline is the body’s way of saying something is wrong, terribly wrong.

In the U.S. it may be that the medicalization of the human experience of life has pulled us away from seeing the obvious connection between emotional and physical pain. Headaches are simply seen as a byproduct of a physical condition. That byproduct can easily be treated with a pill. What can’t be easily treated with a pill is the possible underlying emotional stress or pain that may be what’s really causing the symptoms.

There is progress. There is the continued growth in knowledge and respect for traditional health treatments that have provided integrated health care for centuries; acupuncture, meditation and herbal treatments, among others. There is also the emergence of Mind-Body Medicine which focuses on that lost connection between our minds, bodies, brains and behavior with the intent to improve physical and psychological health.

The embodiment of emotional pain may be more harmful than we are willing to admit, but this and future research will hopefully keep us moving to understand that working towards psychological well being in the best interest of our long term physical health.