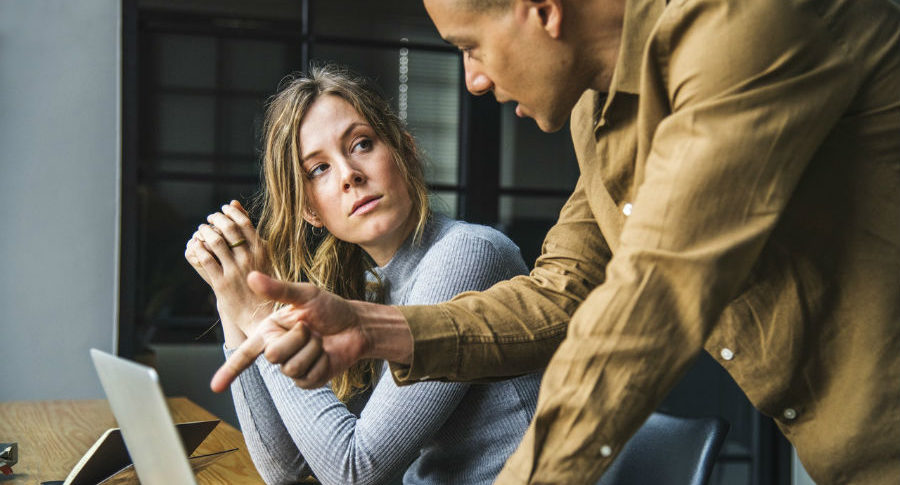 The importance of gender equity

In my last blog “Strengthening our Social Fabric,” I mentioned Sweden’s emphasis on gender equity as a way to create a good society. Here I will further consider the systemic implications of gender equity in hopes that we consider its importance to all societies.

The Global Gender Gap report in 2013 rates 136 countries on their ability to close the gender gap thus attaining equity in four key areas: economic participation and opportunity, health and survival, educational attainment, and political empowerment. I wonder how many people in the U.S. would be surprised that we do not show up in the top 20 countries with greater gender equity. The U.S. rated 23rd on the list, down one from 2012. Sweden ranked number four on the list, following their Scandinavian neighbors, Norway (three) and Finland (two). Iceland claimed the number one spot.

Yet, even though Sweden is relatively high in their ranking on the global scale, they see gender equity as so important to their social fabric that the government believes they still have work to do.

The aim of Sweden’s gender equity policy is to ensure that:

Gender equality implies not only equal distribution between men and women in all domains of society. It is also about the qualitative aspects, ensuring that the knowledge and experience of both men and women are used to promote progress in all aspects of society.

What strikes me in the commitment statement is the holistic nature of it. It recognizes the importance of equal opportunity across gender, adding the critical aspect of women supporting themselves while balancing family and career. And it recognizes the importance of having women’s voices and perspectives present to promote healthy progress in all aspects of society.

At 64 years old, I have seen many changes in our society in the U.S., but not really much progression in the status of women as full contributors to our society. Women professors in higher education are far fewer than male professors. That is likely the result of the financial and time commitment to attain a doctoral degree and build a career in academia. We continue to have only a few women at the top of major corporations and positions who would likely state that they have to sacrifice the other aspects of their lives to succeed in their position. Look around the chambers of the U.S. government. Granted there are a few more women there today than when I studied government in high school in the late 1960s. But considering that was nearly 50 years ago, we can’t be proud of our progress.

I wonder how the U.S. might be different if our government were to establish a clear commitment to gender equity and policies that backed it up. What would the impact be on children and families? On our schools? What if there were more women at the top of organizations or in positions of influence in the government? I believe we need to create a pathway of equal opportunity for women to move into these positions at the same pace as men.

I think the problem here in the U.S. is that there is very little overall commitment to gender equity. Most people don’t see how important it is to create a healthy society. We need to change the conversation from women needing equal pay, which is just one of many important factors, to how we can create the institutional, economic, cultural, and other conditions so that women can equally contribute their knowledge, skills, and experience to creating a better society. If we can reach a point of common understanding where we truly believe that women have just as important a role to play in the development of our nation as do men, we will find the resources and put in place the policies that will support women in assuming their proper place as leaders of change.