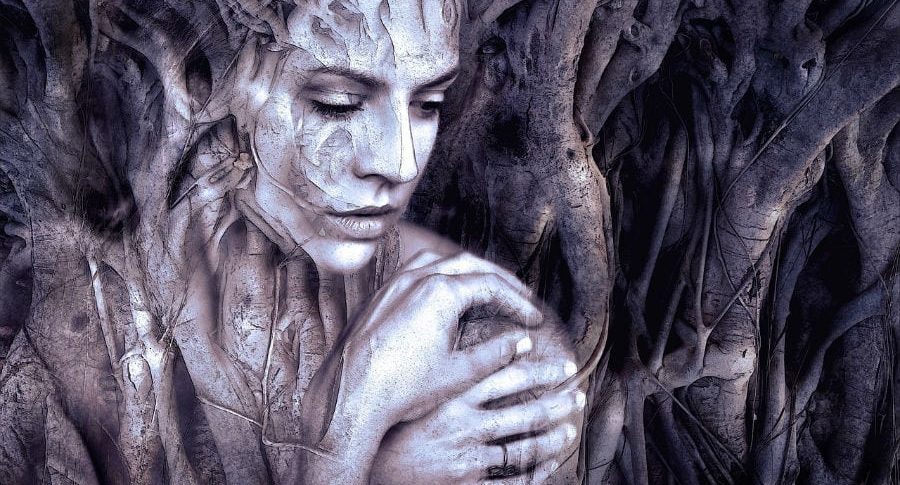 “What propels man? With what environmental objects and institutions does he interact and how? What occurrences in his body are most influentially involved? What mutually dependent processes participate in his differentiation and development? What courses of events determine his pleasures and displeasures? And, finally, by what means can he be intentionally transformed?”

Murray’s multivariate study of 51 men sought “experimental evidence for the validity of certain general intuitions about human nature, which operated in everyday existence.” His psychology of personality attempted to “get below the social derm of personalities… in the search for covert springs of fantasy and action.” He believed that “personalities constitute the subject matter of psychology, the life history of a single man [or woman] being a unit with which the discipline of psychology has to deal.”

While the prevailing custom in psychology is to study one aspect of an episode at a time (i.e., perception, emotion, intellection or behavior), Murray, instead, selected representative or existentially significant events within an individual’s life for analysis and interpretation. He spoke to the importance of historical narrative in psychological science, the mythic and visionary dimension of personality, and the study of the person at multiple levels of complexity.

Murray envisioned a study of the person or Personology as:

“The branch of psychology which concerns itself with the study of human lives and the factors that influence their course which investigates individual differences and types of personality… the science of men, taken as gross units… encompassing “psychoanalysis” (Freud), “analytical psychology” (Jung), “individual psychology” (Adler) and other terms that stand for methods of inquiry or doctrines rather than realms of knowledge.”

He proposed that the profession of psychology construct a scheme of concepts for portraying the entire course of individual development, providing a framework into which any single episode within a person’s life, natural or experimental, may be fitted. Personology was thus based on the organized collection of facts pertaining to the long course of complex events from human conception to death contained in case histories based on observations of behavior and the subject’s memories and introspections.

Murray’s proposal for a “dynamical organismal” theory of personality took into account all speculations that referred to impelling forces, passions, appetites, or instincts as a “rationalized elaboration of the perception that a human-being is a motile discriminating, valuating, assimilating, adapting, integrating, differentiating and reproducing temporal unity within a changing environmental matrix.”

In Murray’s model, the passage of time was marked by the rhythms of assimilation, differentiation, and integration. There was learning, and there was maturation. Thus new and previously precluded combinations came into being. With the perishing of each moment, the organism was left a different creature, never to repeat itself exactly. No moment was typical of the whole. While there were orderly rhythms and progressions that were functions of the seasons, age, and sex, and established cultural practices, life was an irreversible sequence of non-identical events.

And, there was an “eternal return” (spiral evolution) in which the child was father to the man. Murray believed that these phenomena made the study of biography imperative. Repetitions and consistencies were due in part to the fact that impressions of situations left enduring “traces” (images) in the organism, which may be reactivated by the appearance of situations that resembled them; so that some of the past was always alive in the present.

As Murray explained, a person was time-binding; he or she related to the past and the shadowy preconception of what lay ahead, making for continuity of purpose. Murray’s unconscious regnant processes provided a time-space frame for conscious events having unconscious influence in his multivariate study of the person and Thematic Apperception Test.

The study of experience, needs, and drives

For Murray, desire and drive were two aspects of the same thing, thus he professed that psychologists use introspection to reveal the possible internal relations of drives. Given that every need was associated with traces representing movement, agencies, pathways, and goal-objects, taken together, they constituted a dynamic whole and a need to integrate—exhibiting itself as a fantasy that depicted a possible and expected course of events. The term “need,” a momentary direction of regnant processes in the brain region, and “drive,” the direction of activity, did not denote an observable fact. Murray was much more interested in drives as field forces within the brain and conflicts between rival tendencies in the inhibition of emotion. Emotion, as a hypothetical concept, stood for an excitatory process in the brain (interbrain; thalamic region that manifested itself subjectively or objectively, or both).

An emotion occurred without the subject’s being aware of it (unconscious). The subjective manifestation being that quality of the experience, which was generally designated as emotional (excited). The objective manifestation was a compound of autonomic disturbances and the intensification of disorganization of effective behavior (motor and verbal). While a drive was a force in the brain that excited a flow of images or objects once perceived in conjunction with the activities of that drive, Murray argued:

“Experience seems to show that a certain desire may sometimes give rise to a dream or fantasy and at other times promote overt activity. Without the concept of an underlying drive one could not adequately represent the obvious relationship between fantasy and behavior.”