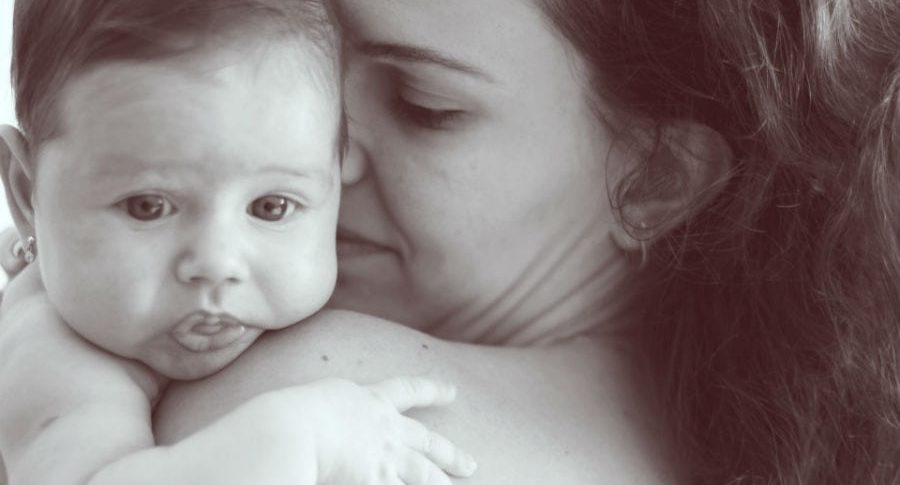 We need to talk about Kevin and his mother

“Man is condemned to be free; because once thrown into the world, he is responsible for everything he does.”

Or, is he? And what about his mother?

A few nights ago, I watched the 2011 movie “We need to talk about Kevin”. Since then I’ve been saying, “Oh yes, we do.” (Warning: A lot of spoilers will follow.)

This movie left me with a feeling so weird I didn’t even have the words to describe. I was really in a state of shock and sadness. I also felt the need to discuss it with someone, but unfortunately for me, I watched the movie alone. So, later the same night, I searched online for almost everything there has been said about Kevin (played by Ezra Miller). And there has been a lot said.

The movie is based on a book by Lionel Shriver. She has always been ambivalent about the idea of having children. She started to write the book, with exactly that thought on her mind. This isn’t a movie about a mass shooting. This is a movie about a mother who isn’t sure if she wants a child, and later, when she gives birth (to Kevin), we get a look at how their relationship is. And it is really hard.

I have always believed that nobody is born either good or bad. I’m not even that sure there’s a clear line between the two most of the time. A mass school shooting, though, is, definitely, bad (yes, there are some clear lines, after all). This movie evokes that eternal question: What matters more in the shaping of a man? Nature or upbringing? Was Kevin born bad or made bad? Is it genetics, or the environment in which we are brought up that affects us the most?

I found myself feeling sorry for Eva (played by Tilda Swinton), and at the same time, sorry for that kid. It took me a great deal of time to see that Eva wasn’t as angelic as I first thought. Nobody is. But she took me somehow on her side. I couldn’t blame her, you know. She did everything she could—the child just hated her. But can a child really hate his mother all by himself?

There has been some research proposing that there are hints that a child might be psychopathic, from the age of 5. There has also been research indicating there is something biologically wrong with people showing these kinds of behaviors. Can we really call a little child a psychopath (or anyone for that matter)? Jennifer Kahn asks that same question in this article, where she interviewed a real family resembling Kevin’s family a little too much.

She also referred to much of this current research going on and mentioned Donald Lynam, a psychologist, who believes we should wonder how it is that more people don’t do bad things. Biology is what inhibits us, he said. He also said it’s tricky to call people psychopathic because although people treat them as “lost cases,” biology shouldn’t be taken as destiny. There is also another study mentioned, which suggests that if all this is genetic, there’s probably a parent with a cold behavior toward his or her child, so he or she doesn’t really bond with the child. There are a lot of a self-fulfilling prophecy behaviors going on.

Reading this scares me. Diagnoses, labels, and in the end, helpless parents who don’t know what to do with their kids—helpless kids who can’t do a thing with their parents.

What would I do if I was in Eva’s place? That’s another question that stressed me. Is this all just bad luck? And then I wondered, could we all be in that place? Or, if she had done something different, things would have gone another way? The movie makes you believe Kevin could be the same kid playing in “The Omen,” but are there really diabolical children out there?

In my private practice, I have had some clients who needed to set some limits with their children. What if Eva had come to my office? What if she wanted to set some limits with Kevin? Could we make it happen? Would therapy work for them? I’ll probably never know. Eva didn’t seek therapy after all. This was something that really startled me. How could she not go to therapy? Is it just me that thought that therapy would have been an obvious choice?

Eva visits her son in prison, even though I thought she must have hated him by now. I mean the boy killed his father and sister and also a dozen kids at school. But Eva still visits him. Is there really a choice when you’re a mother? Can you un-love your child? That’s how I felt, like she’s been condemned to visit her son, to love him, even though he killed the rest of their family. But then I remembered I wasn’t even sure that she loved him in the first place. And that hit me like a great paradoxical stereotype of mine. Every mother loves her child, right? There’s no choice in motherly love, correct? But is that a bit off from the truth we experience every day?

Eva asks Kevin the big “why” at the end of the movie. The answer is not going to give you closure, but somehow, it did for them.

We all need reasons. We ask why something happened because we want a reason to be there. We can’t stand that sometimes there’s not a good enough reason; things are just like this. Friedrich Nietzsche said, “He who has a why to live, can bear any how.” Maybe if Eva had been told that there was something mentally different about her son, she could have more easily borne all this catastrophe. But no, Eva had to find a way to love, to connect with her kid, even if there may have seemed to be something alarming about him. Or, the alarm was with her. There had not been a diagnosis or a sufficient reason for anything, but still, they hug at the end. And it is moments like this which remind us how much support we need, and often, how much of a closure, rather than diagnostic labels.

Dimitra Athanasakou is a licensed psychologist and existential psychotherapist practicing in Athens, Greece.