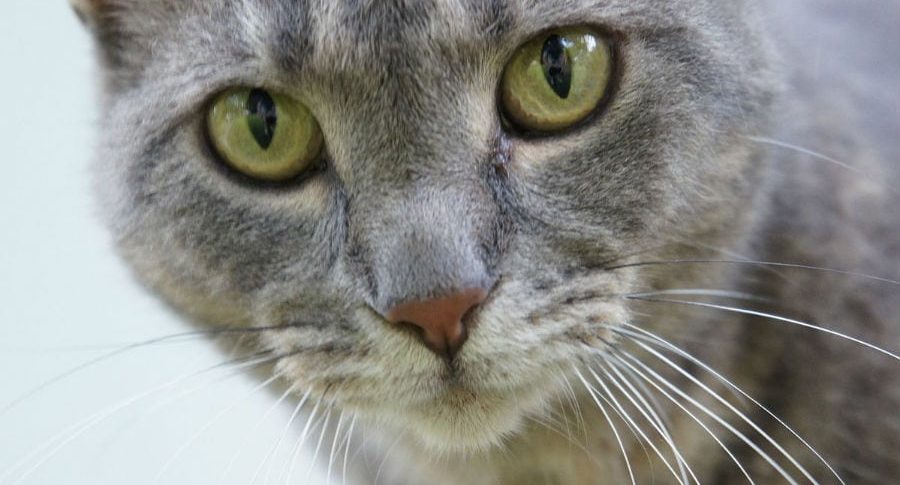 From a phenomenological perspective, in everyday life, we see the objects of our experience such as physical objects, other people, and even ideas as simply real and straightforwardly existent. In other words, they are “just there.” We don’t question their existence; we view them as facts.

When we leave our house in the morning, we take the objects we see around us as simply real, factual things—this tree, neighboring buildings, cars, etcetera. This attitude or perspective, which is usually unrecognized as a perspective, Edmund Husserl terms the “natural attitude” or the “natural theoretical attitude.”

When Husserl uses the word “natural” to describe this attitude, he doesn’t mean that it is “good” (or bad), he means simply that this way of seeing reflects an “everyday” or “ordinary” way of being-in-the-world. When I see the world within this natural attitude, I am solely aware of what is factually present to me. My surrounding world, viewed naturally, is the familiar world, the domain of my everyday life. Why is this a problem?

From a phenomenological perspective, this naturalizing attitude conceals a profound naïveté. Husserl claimed that “being” can never be collapsed entirely into being in the empirical world: any instance of actual being, he argued, is necessarily encountered upon a horizon that encompasses facticity but is larger than facticity. Indeed, the very sense of facts of consciousness as such, from a phenomenological perspective, depends on a wider horizon of consciousness that usually remains unexamined. Any individual object, Husserl wrote:

“Is not merely an individual object as such, a ‘This here,’ an object never repeatable; as qualified ‘in itself‘ thus and so, it has its own specific character, its stock of essential predictables which must belong to it … if other, secondary, relative determinations can belong to it.”

Hence, any individual object necessarily belongs to multiple “essential species,” or essential structures of consciousness, and “everything belonging to the essence of the individuum another individuum can have too…”

The gray cat I notice crossing the street is both unique and, if investigated phenomenologically, reveals a common structure or essence “cat” that can apply equally well to other members of the species. Indeed, without the structure “cat” in some sense accompanying or preceding the experience of this particular gray cat, I would be unable to identify it as such. There would still be an animal present to me, but even this identification is dependent upon another essence, that of “animal.”

No empirical object, Husserl insisted, is sui generis. The idea or essence is a “necessary general form,” Husserl wrote in “Experience and Judgment,” a structure of and for consciousness that can be grasped within the reduction, that which makes the very seeing of individual empirical objects as objects possible for us. In other words, “that without which an object of a particular kind cannot be thought, i.e., without which the object cannot be imagined as such.”

All of this is evident once one begins to actively phenomenologize. Yet, from the natural attitude, we see everything at face value: There is simply this cat, this tree, this house, simply accepted in their facticity as self-evidently present; we do not inquire further into our perceptions, our intuitions.

Expanding on this theme, Husserl wrote in Eugen Fink’s book “Sixth Cartesian Meditation: The Idea of a Transcendental Theory of Method (Studies in Continental Thought)“:

Within the natural attitude, the world is experienced as always already present, prior to my reflection upon it. Yet, this theoretical attitude—for as Husserl noted, there is a theorizing about world implicit in this attitude—represents a fundamental naïveté.

Simply put, from an empirical or natural standpoint, I see my ego as fundamentally separate from the world around me, a world that is obviously already here, quite apart from me, and which has no relation to me other than as my context and the container for other objects of interest to me.

In essence, the entire theoretical structure of positivist thought is implicit in the seemingly self-evident assertion that the world is fundamentally separate from me and preexists me. In beginning to tease out the implications of natural attitude, this description may appear questionable as a description of the life-world, though it is recognizable as the world of the natural sciences. One of phenomenology’s primary claims is that the ego is never severed from world, that the sense of “world” is always more than a collection of empirical objects, that I am always implicated in world and vice versa.

Are you interested in learning about graduate-level programs available at Saybrook University? Request more information by filling out the form below or click here to learn how you can apply today.