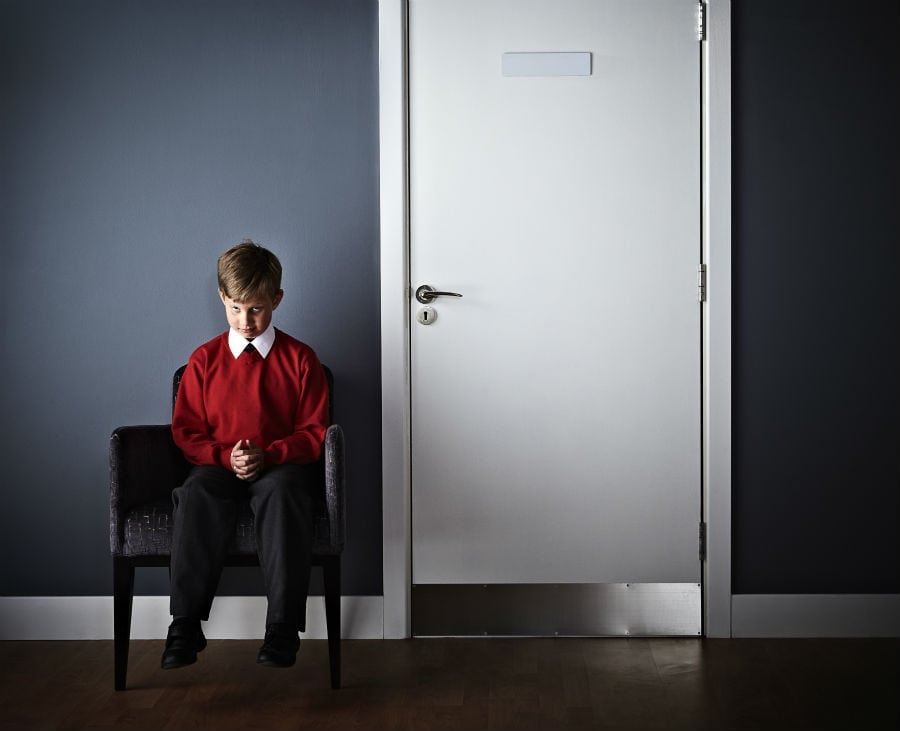 Do zero-tolerance policies in our schools work? Wrong question.

An Oklahoma first-grader was suspended recently for making a gun gesture with his hand because the gesture violated the school district’s zero-tolerance policy against weapons and violence, according to news reports.

That’s just one in a handful of stories making headlines today.

Stories of kids being expelled for having nail clippers or giving a cough drop to another student are refueling the debate about the wisdom of zero-tolerance policies. In 1999, Time magazine referred to the surge in these dogmatic approaches to discipline in our schools as “The Columbine Effect,” referring to the tragic shooting spree at Columbine High School when two students brought guns to school in the middle of the day, killing 12 students and a teacher and injuring 21 others. Zero-tolerance policies attempt to create an unambiguous statement about right and wrong in order to create safer schools and presumably to teach our kids how to act more responsibly.

I’ve always found these policies troubling. For starters, “zero tolerance” feels to me like an oxymoron. After all, I thought tolerance was something we wanted more of. Much of the debate about the wisdom of zero-tolerance policies centers on the question of whether or not the policy is effective. Are we seeing a reduction in violence, drug use, or bullying? Focusing on the statistics, however, misses the larger systemic issues that are much harder to quantify. It wasn’t until I participated in an online ethics discussion as part of a course I’m taking that I came to understand what was nagging at me. In fact, I realize now that ethics education is exactly what a zero-tolerance policy undermines.

The study of ethics—specifically, normative ethics—can be organized according to schools of thought that share basic assumptions and principles about how people should behave. Some ethical frameworks, generally referred to as “consequentialism,” describe an act as ethical based on an evaluation of the outcomes or consequences of the act. Another approach to ethics, “deontological theories,” evaluates the ethics of an act in the context of rules or duties—if you violate a code of behavior, you’ve acted unethically. Finally, a third set of theories fall under the category of “virtue ethics.” Virtue ethics focus on the habits and character of the individual, and evaluates choices and behaviors on the basis of whether the action is consistent with virtue.

Consider, for example, a common ethical dilemma: Should an honest, compassionate person tell a lie to avoid embarrassing a friend? The deontologist would look to a rule book. The consequentialist would weigh the pros and cons. The virtue ethicist would use the context of the specific case to deepen and extend what it means to be honest and compassionate. It’s only the virtue theory that focuses on development rather than on passing a definitive ethical judgment. The Internet Encyclopedia of Philosophy points out that, “Virtue theory emphasizes moral education since virtuous character traits are developed in one’s youth. Adults, therefore, are responsible for instilling virtues in the young.”

It’s hard to predict the nature of the ethical dilemmas our kids will face when they become citizens and organizational leaders. When today’s leaders were in school, there were no discussions of the ethics of stem cell research or Facebook privacy. The capacity to weigh divergent and sometimes irreconcilable points of view on thorny ethical issues requires a skill that can only be developed by struggling to reach a conclusion and learning from the struggle.

Zero tolerance is also zero learning—it’s zero development of one’s capacity to wrestle thoughtfully with problems that don’t have obvious answers. What greater obligation do our schools have than to help our kids become adults that can productively grapple with the ever-increasing complexities of our world and the diversity of perspectives one encounters as a global citizen?